What is the truth?

Over 6 years in the making, because of popular demand and by the providence of God, this book is now ready to be published. 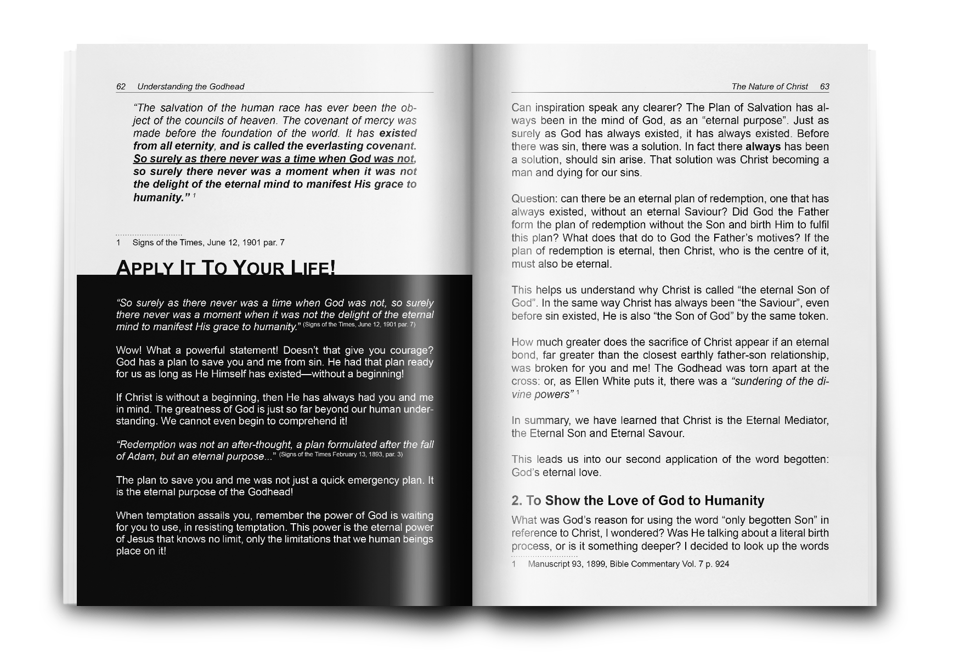 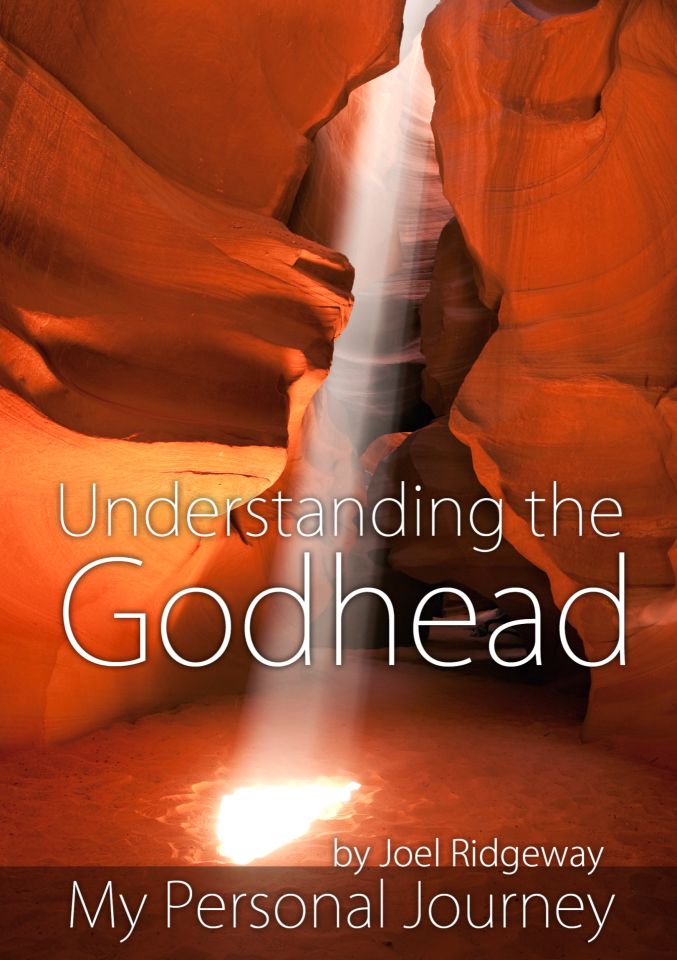 After over 6 years of "work in progress" my book is finally ready for printing. I held off for many years, for lots of reasons, but the Lord as finally pushed me into this.

In the main, anti-Trinitarians, sometimes known as semi-Arians, are sincere in their acceptance of the divinity of Jesus Christ.  However, unlike Trinitarians, they believe that God the Father produced Him by a process not clearly understood, and then bestowed divinity upon Him.  Obviously this presupposes that Jesus did not exist from all eternity, and that He owes His existence to God the Father.  In defence of this belief, they site Biblical texts, beginning with those which refer to Jesus as the Son of God.  They also claim that they alone are faithful to the beliefs, on this subject, of the pioneers of the Seventh-day Adventist Church.

The author of this book accepted the anti-Trinitarian teachings in his mid-teens, but a few years later experienced some unease with these teachings, and chose to search out the Truth for himself.  His approach to this subject is refreshing in that he simply outlines his own journey of discovery with openness and honesty.  Since this book is written for Seventh-day Adventists, he feels free to quote extensively from the Bible and the writings of Ellen G. White.

I recommend a careful reading of chapter 1, for it lays down valuable principles of study when researching inspired writings.  Once the reader understands these principles, the template is laid for the outline of Truth, not only regarding the Trinity, but for every Truth entrusted to mankind.

The author does not skirt around the difficult texts of Scripture.  Rather he tenaciously compares them with the Truths revealed by the less difficult texts in his search for Biblical Truth.  Because the Bible was not originally written in English, he occasionally searches out the original text in Hebrew for the Old Testament, and in Greek for the New Testament.  This is a useful approach, for sometimes the Biblical writers’ intended meanings become so much clearer, and what had appeared to be conflicts of meaning between texts of the Bible are resolved.

The author’s research has been extensive as he unhurriedly wrestled with the differences between the anti-Trinitarian and the Trinitarian beliefs.  This thorough research, particularly evident in the chapter entitled “Our Pioneers and the Doctrine of God”, reveals that the Seventh-day Adventist Church today is not out of harmony with the Truth as discovered by its pioneers.

I recommend that every sincere Christian read this book carefully and prayerfully.  As you travel along with the author, on his journey from anti-Trinitarianism to belief and acceptance, you will not only discover the beauty of this Truth, but you will thrill, as he did, at each discovery along the way.